About Wyland Robert Wyland, commonly known as Wyland, is an American artist best known for his 100 Whaling Walls, large outdoor murals featuring images of life-size whales, and other sea life. Born: July 9, 1956, Madison Heights, MI Renowned marine life artist Wyland really changed the way people think about our environment when he started painting life-size whales on the sides of buildings in the 1980s. Wyland always thought big. And he never stopped. Today, the Wyland name has become synonymous with the new generation of awareness about environmental conservation. Through his unique marine life paintings, sculptures, and photography, Wyland has inspired a generation about the importance of marine life conservation. His life – like his art – can find him anywhere around the world, at any time, from the Antarctic ice shelf on a photo expedition to document climate change to a grassroots journey down the Mississippi River on a mission of conservation. A versatile artist, scuba diver, educator, and explorer has hosted numerous TV shows, including, “Wyland’s Ocean World” series on the Discovery Channel’s Animal Planet Network, “Wyland: A Brush With Giants” and “Wyland’s Art Studio,” a series for national public television. His mission of engaging people through nature-themed art and a more environmentally friendly lifestyle has led to strategic alliances with such notable organizations as the United States Olympic Team, United Nation Environment Program, and Walt Disney Studios, to name a few. Wyland’s 100th and final Monumental Marine Life Mural, Hands Across the Oceans, a 24,000-square-foot, half-mile-long series of canvas murals with student artists from 110 countries, was displayed in October 2008 at the National Mall in Washington, D.C., and honored by the National Park Service, Smithsonian Institution, White House Council on Environmental Quality, and the U.S. Department of the Interior. In May 2010, the United Nations released six Wyland images for an international stamp issue celebrating the 50th Anniversary of the Intergovernmental Oceanographic Commission. Since 1993, the non-profit Wyland Foundation has set the standard for environmental outreach. In partnership with the United States Forest Service and National Oceanographic and Atmospheric Administration (NOAA), Wyland is actively engaged in teaching millions of students around the world to become caring, informed stewards of our ocean, rivers, lakes, estuaries, and wetlands. The large display of Wyland public artworks (estimated that his murals are viewed by more than a billion people every year), his award-winning art galleries, and community service projects have made him one of the most recognized and beloved artists in the nation.He is considered one of the most influential artists of the 21st Century, with artwork in museums, corporate collections, and private homes in more than one hundred countries. 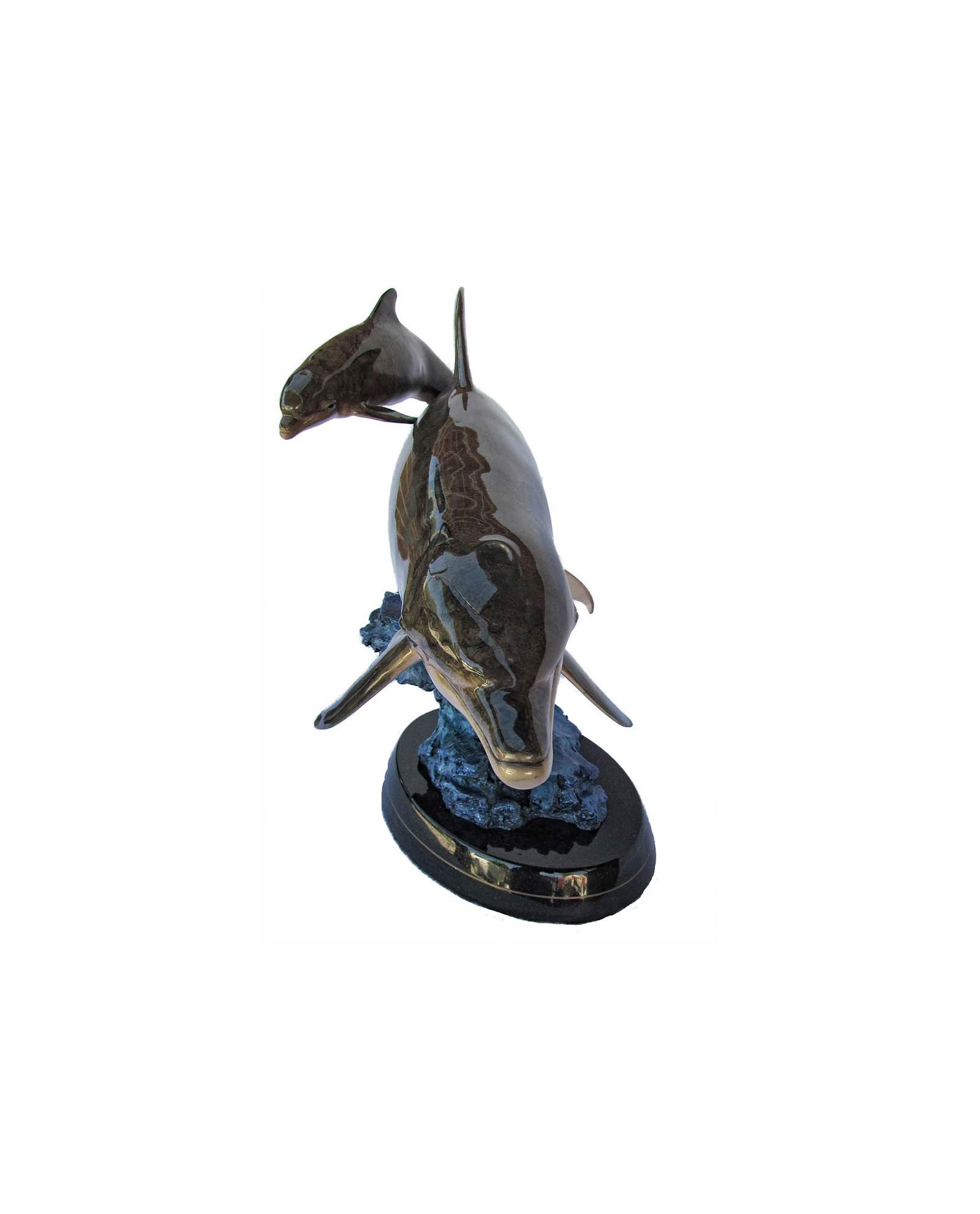