View cart “Walt Horton • Two Bears” has been added to your cart. 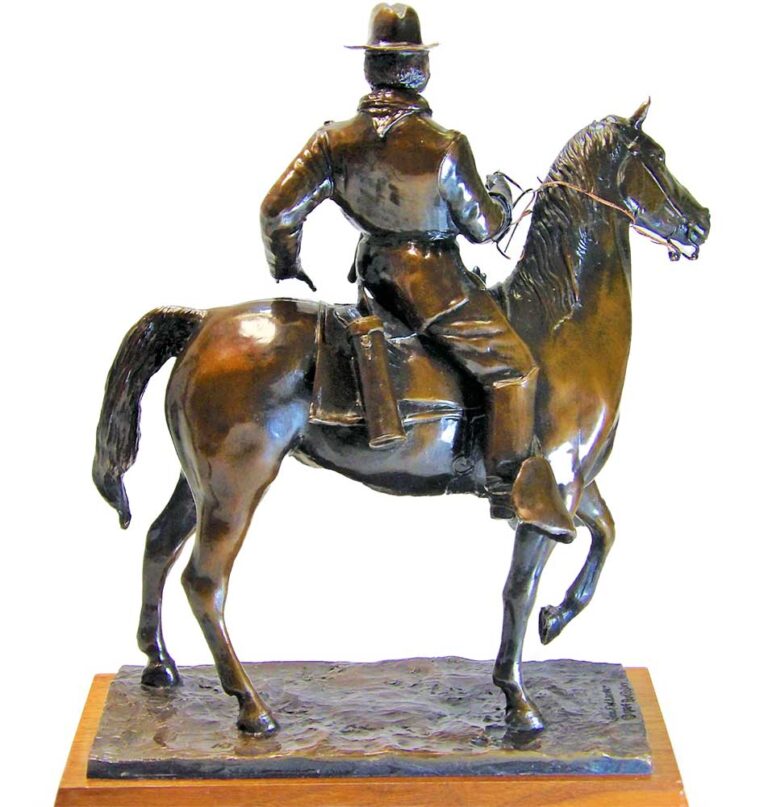 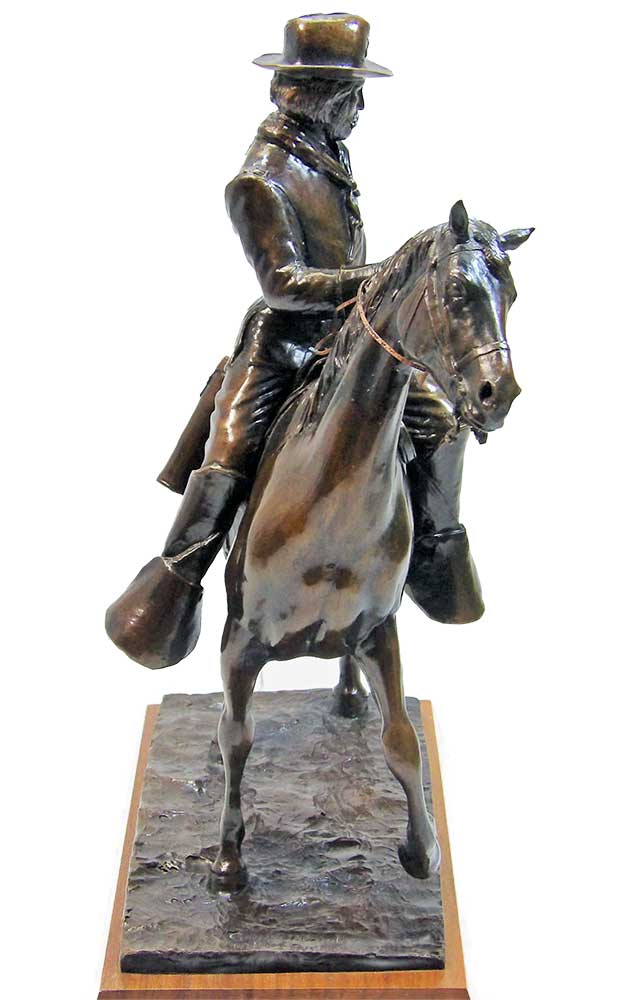 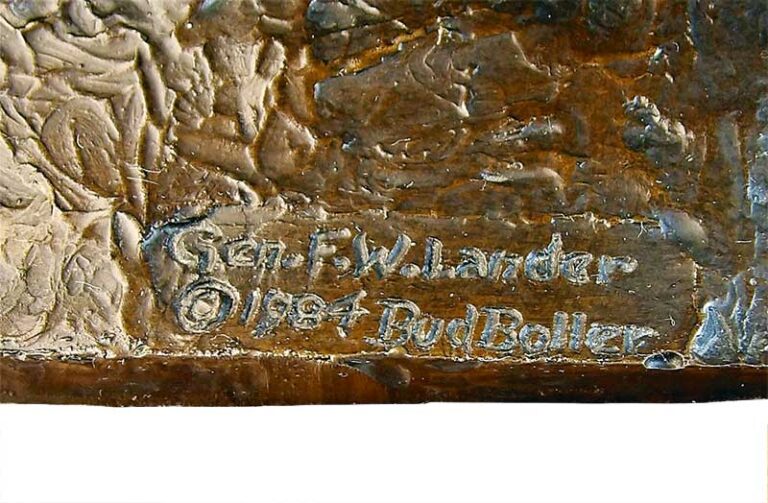 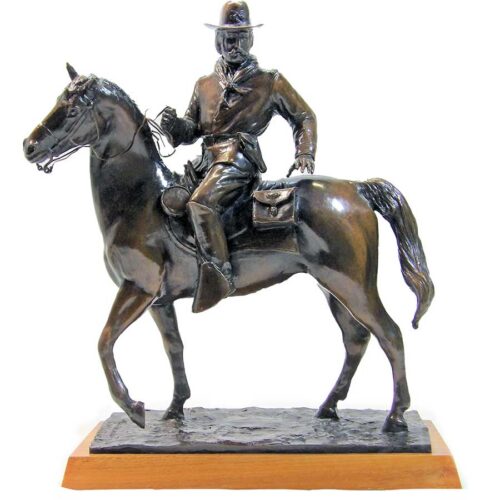 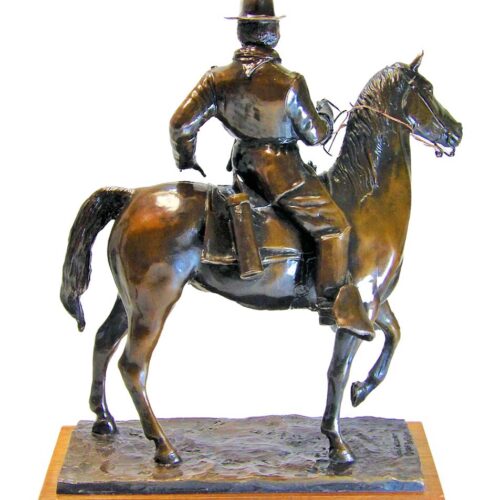 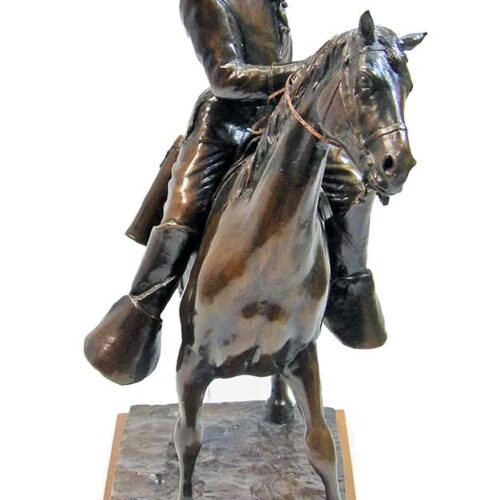 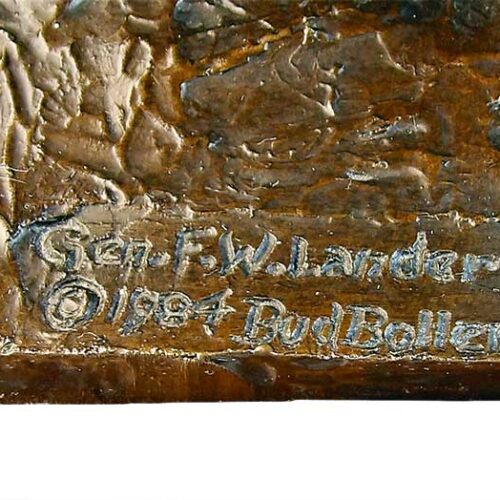 more about the first Railroads of the USA

Frederick William Lander (December 17, 1821 – March 2, 1862) was a transcontinental United States explorer, general in the Union Army during the American Civil War, and a prolific poet.

The United States government employed him on transcontinental surveys to select a route for a Pacific railroad. Later he undertook a survey for the same purpose at his own expense and was the only man of the party to survive. He constructed the overland wagon route in the face of great difficulties and constant hostility of the Indians. After its completion in 1859, the Lander Road became popular with wagon trains as an alternate route from Burnt Ranch in the Wyoming Territory to Fort Hall in the Oregon Territory.

His expedition to survey the Lander Road in 1859 included artists Albert Bierstadt, Henry Hitchings, and Francis Seth Frost, who photographed, sketched, and painted some of the earliest images that people could see of the West.

Bud Boller was an enrolled member of the Shoshoni Indian Tribe and was born in 1928 in Fort Collins, Colorado.

Bub was a sculptor and painter whose work reflects his love of the history of the West as well as his Shoshone Indian heritage. He depicted many aspects of western life including Indian battle scenes, heroic cowboys and Indians, and wildlife. His themes were often based on Christianity with authentic Biblical scenes that he had carefully researched.

Bud, whose formal name was Lewis, had worked as a rancher, rodeo rider, and store manager as well as artist. He had won several awards from invitational shows such as the Heard Museum, Phoenix, AZ; the Inter-Tribal Indian Ceremonial, Gallup, NM; and the Death Valley 49’ers Encampment Invitational Art Show, Death Valley, CA. In 1995, the Wyoming Governor’s Award honored his work for Art. His sculptures are in Israel, Spain, Mexico, Japan, and throughout the United States.

He lived on a ranch in the Wind River Reservation near Dubois, Wyoming until his passing.