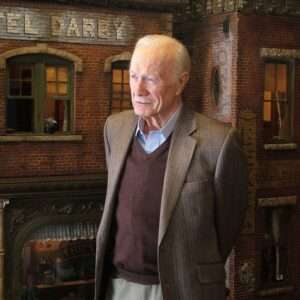 With an eye for the true character of individuals and how they live, Michael has forever captured in three-dimensional sculpture the people who shaped America.

Sculptor, businessman, and icon of the Pikes Peak region, Michael Garman passed late on the evening of October 8th, 2021, in Colorado Springs.

Michael Charles Garman was born May 15, 1938, in Fort Worth, Texas. He was the youngest son of Harry and Loma Garman.

For more than 50 years, Michael Garman called the Pikes Peak region home. He opened his first Colorado-based studio in Manitou Springs in 1971. He later moved his production studio and gallery to its current home, The Garman building, at the corner of Colorado Avenue and Colbrunn Court in the heart of Old Colorado City. The Garman building is also home to Michael’s seminal work, Magic Town, a miniature city and sculptural autobiography. Throughout his long career, Michael sculpted thousands of pieces capturing the heroic American spirit. 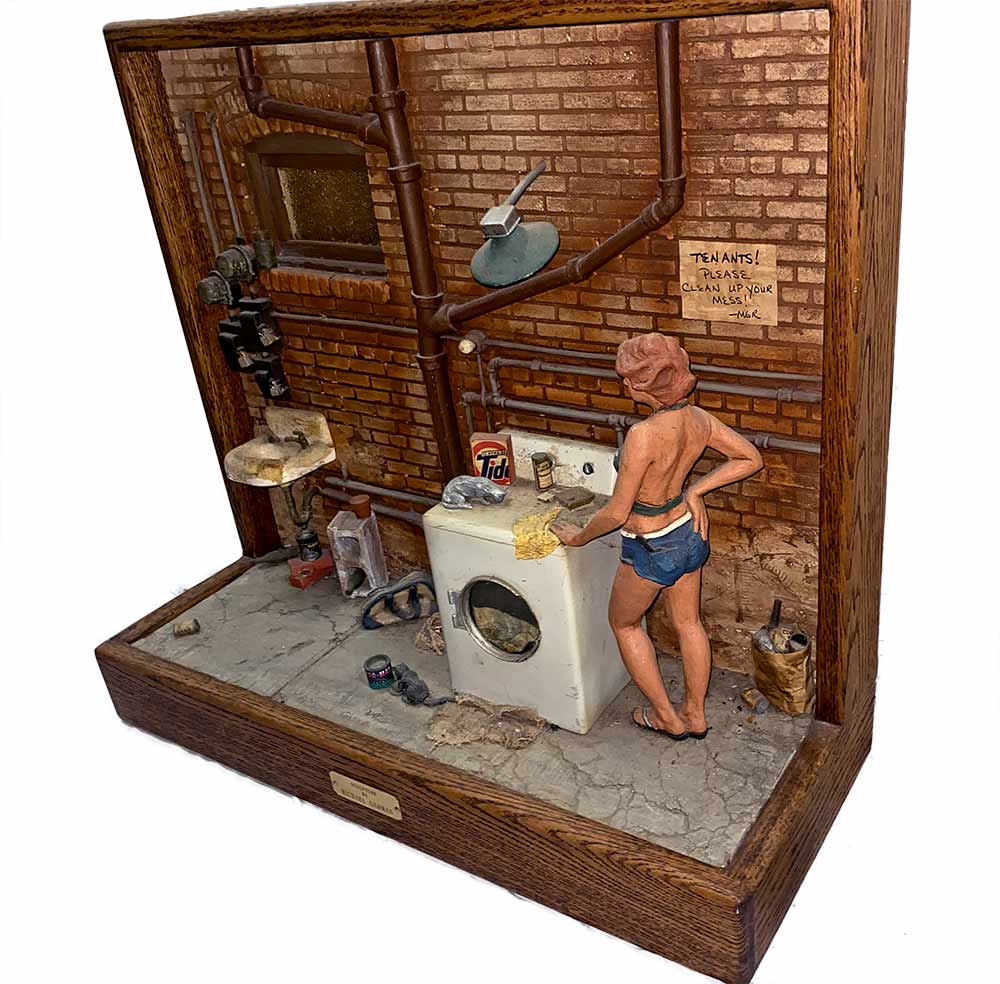 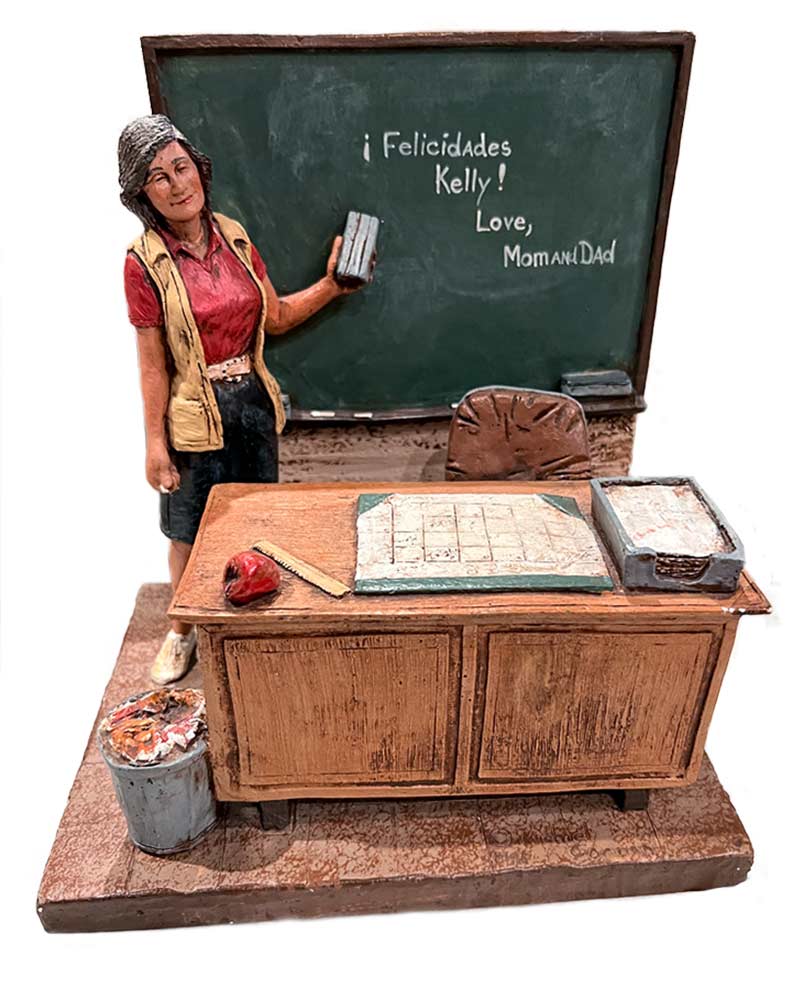 All sculpture, art and artist related materials, the sculptor/artists and any other third party content in this website, are protected under their respective copyright and trademark laws.

Reproduction in Whole or in Part is Strictly Forbidden Without Our Express Written Permission.