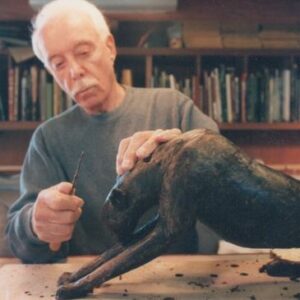 Loet Vanderveen was born in Rotterdam, Holland. His home was very close to the zoo where during his early years, Loet spent a great deal of his time. It was during this period in life that he developed his love for animals. At night, listening to the sound of the wild animals in the zoo, he would fantasize about safaris to Africa… fantasies which were eventually realized! Hours before the bombardment of Rotterdam, the Dutch army was ordered to destroy all of the dangerous species in the zoo. The animals were destroyed as well as his home and these events led Loet into a new phase of his life.

He escaped from occupied Holland and upon his arrival in England, he was decorated for valor, by Queen Wilhelmina and served in the RAF. During the first eleven years, he lived in Zurich, London, and New York, working as a fashion designer. He was not satisfied with his profession and a meeting with Fong Chow, the curator of the Far Eastern Department of the Metropolitan Museum in New York, led to private ceramic studies with Fong for the next three years. He learned a great deal about Chinese glaze techniques and applying fine glazes to the correct forms. This knowledge eventually led to applying patinas to bronze animal forms.

Mr. Vanderveen left New York and built a mountain top house and studio 1,600 feet above the Pacific Ocean, along California’s remote Big Sur coastline. This environment was incredibly conducive to Loet’s creativity. His first years in Big Sur were spent working on architectural commissions of ceramics, sculptured walls, and lighting. Living in a remote area where there was an abundance of wildlife, coupled with his love for animals, prompted Loet to create ceramic animal forms. Striving for a more sophisticated and graceful image, he ventured into designing animals in bronze. These designs are enhanced by a rich palette of subtle patinas. These uniquely stylized interpretations are appreciated by distinguished worldwide collectors. 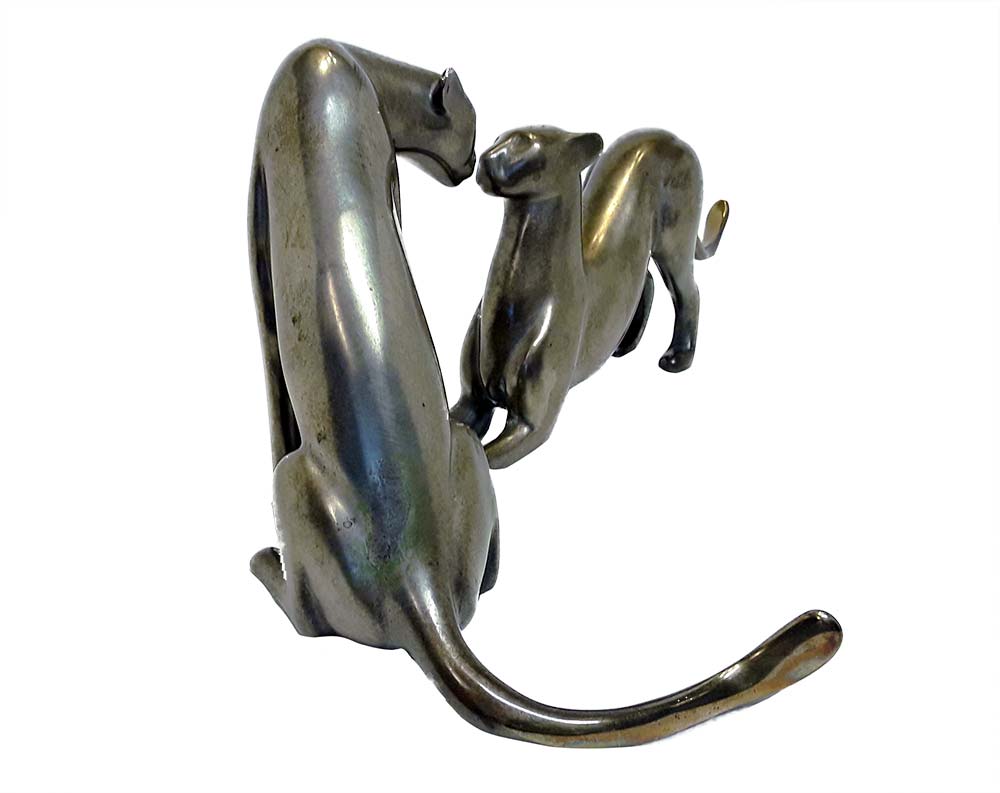 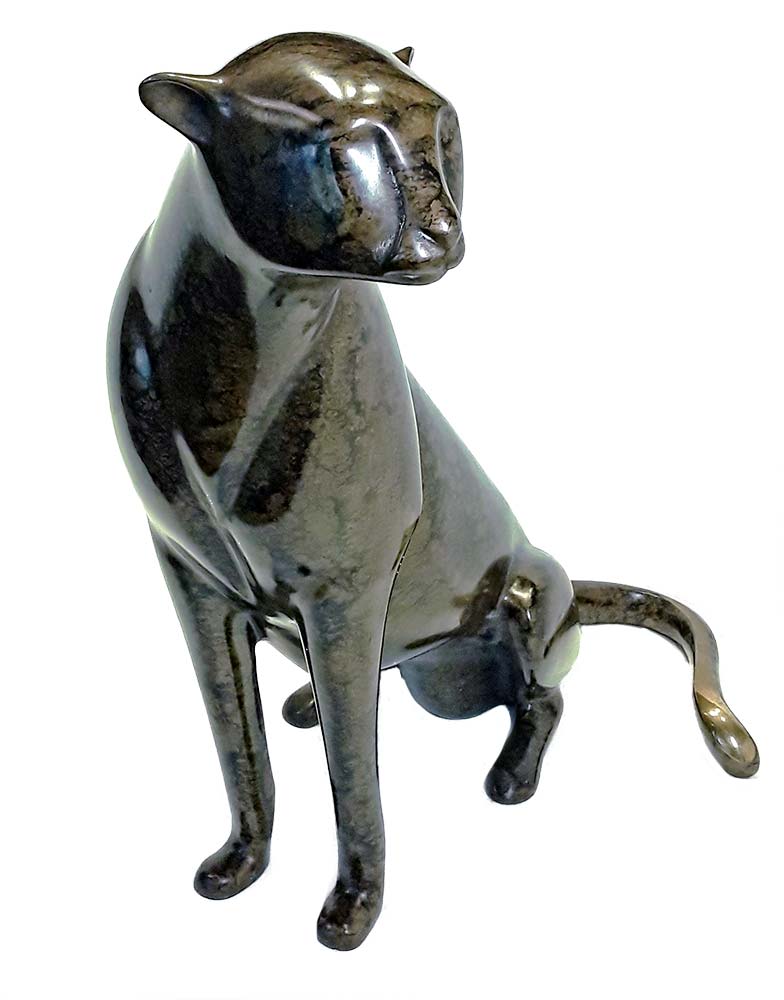 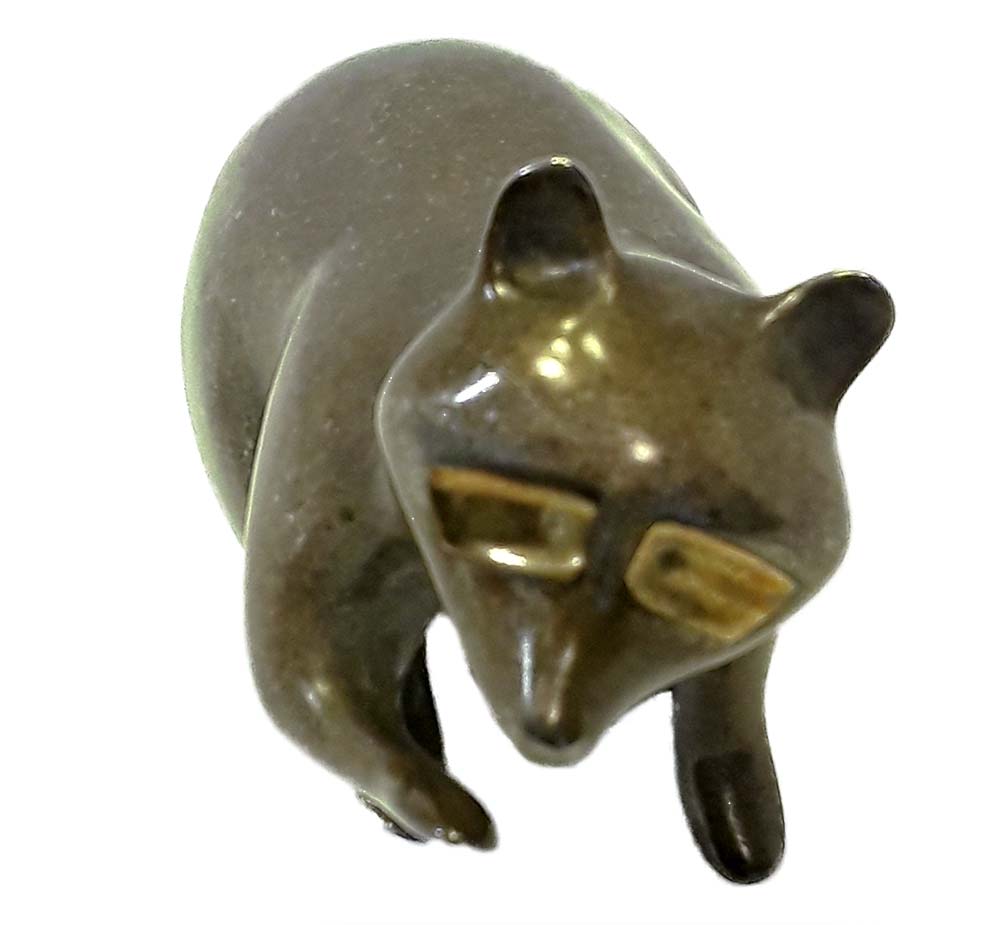 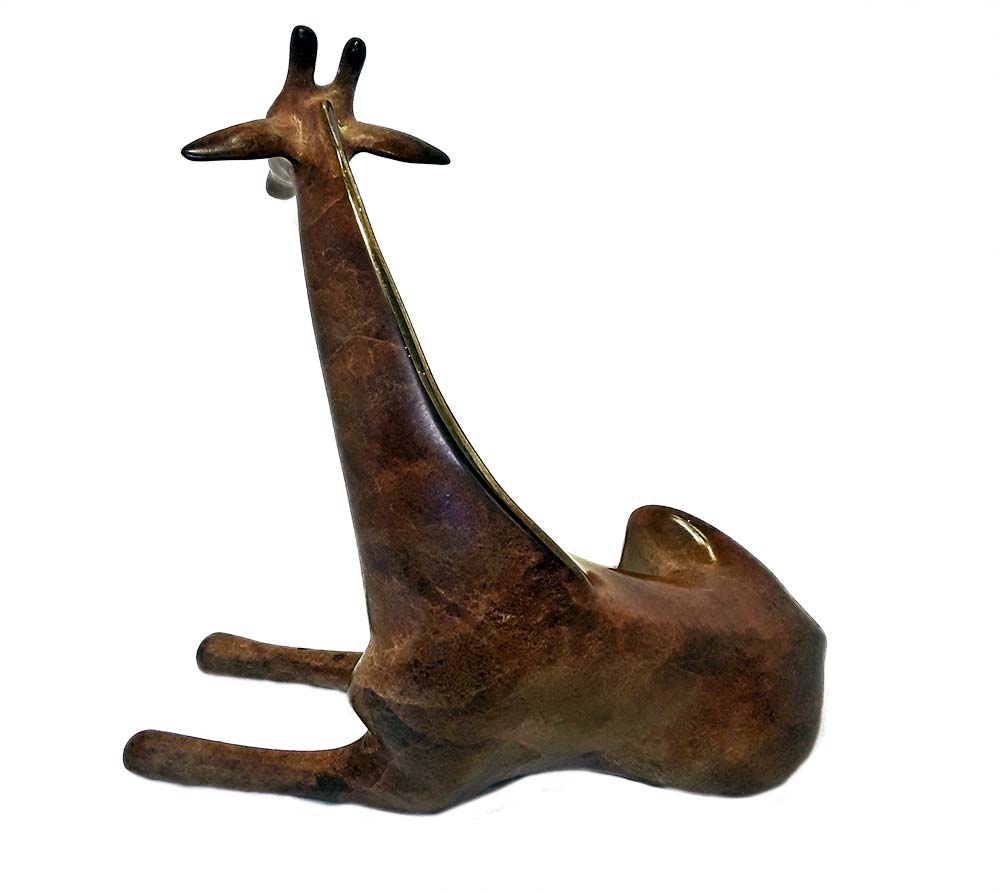 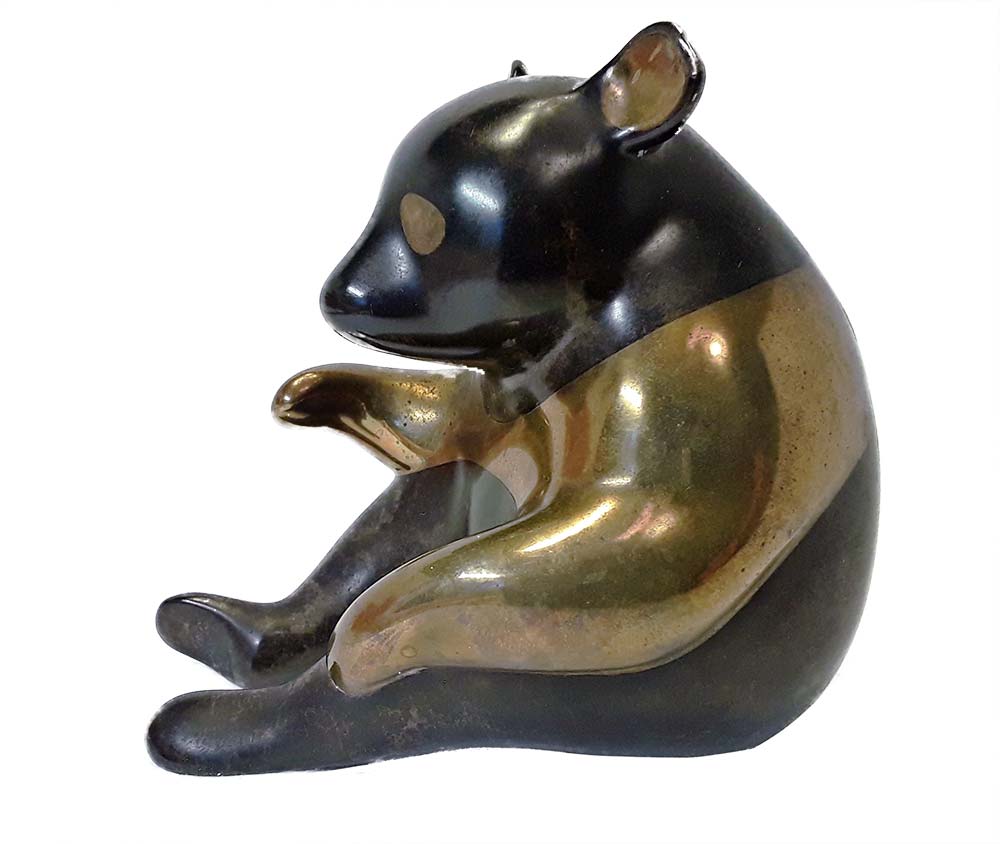 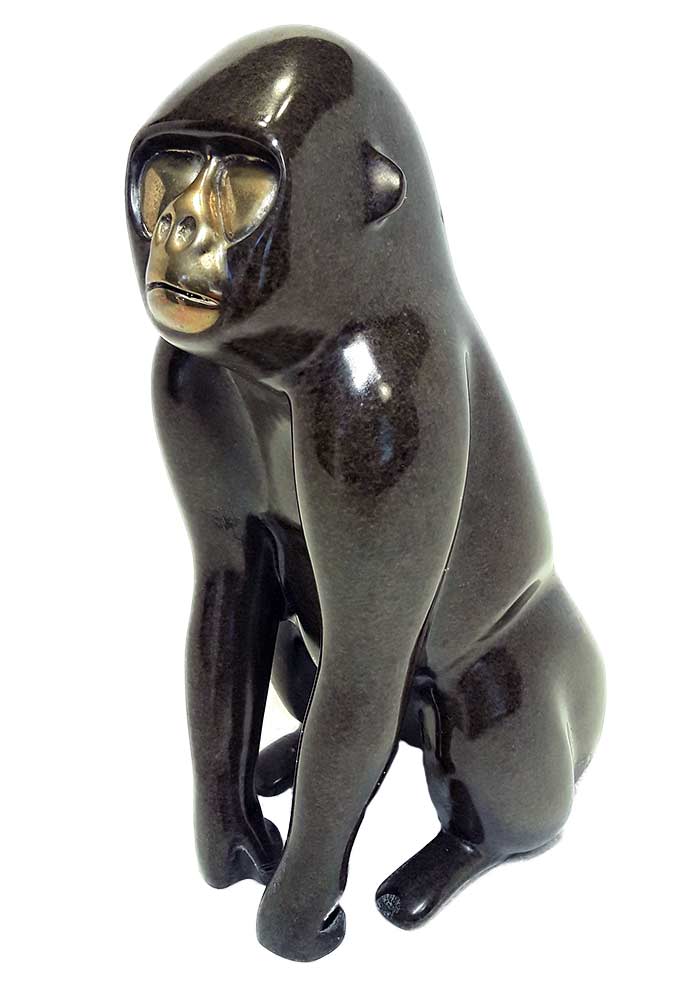 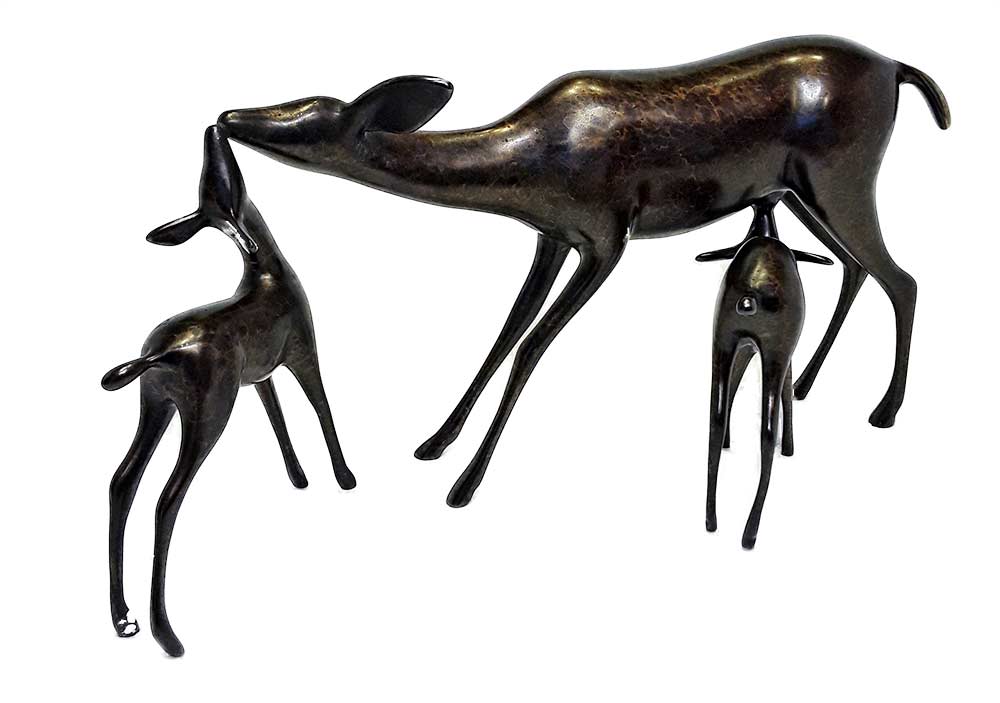 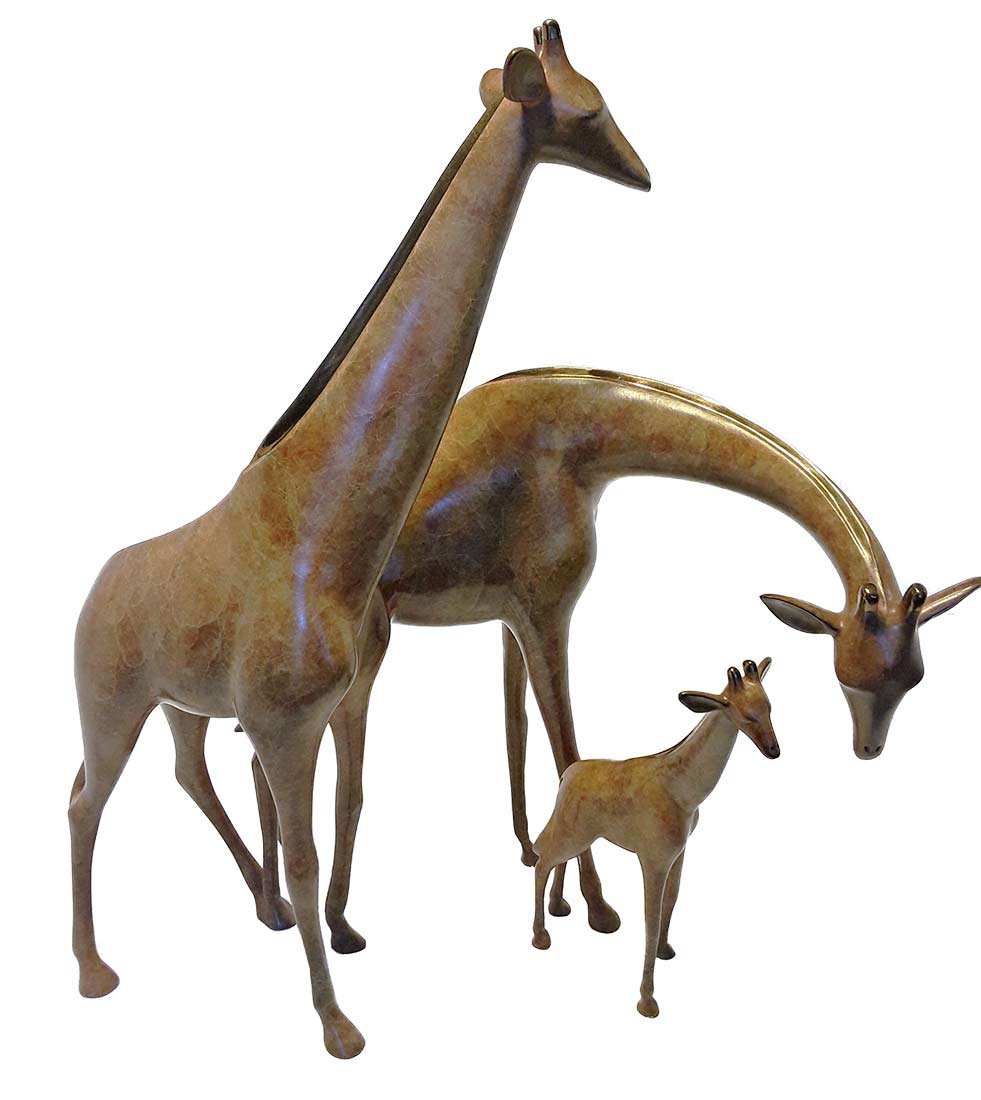 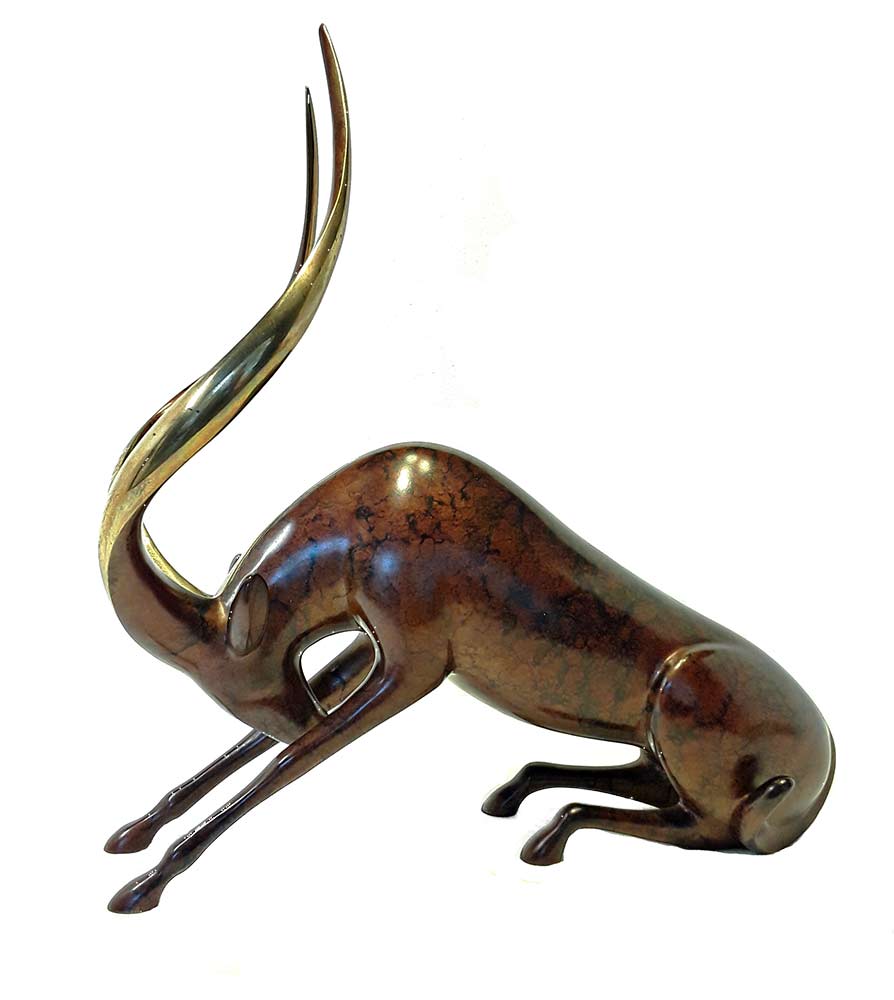 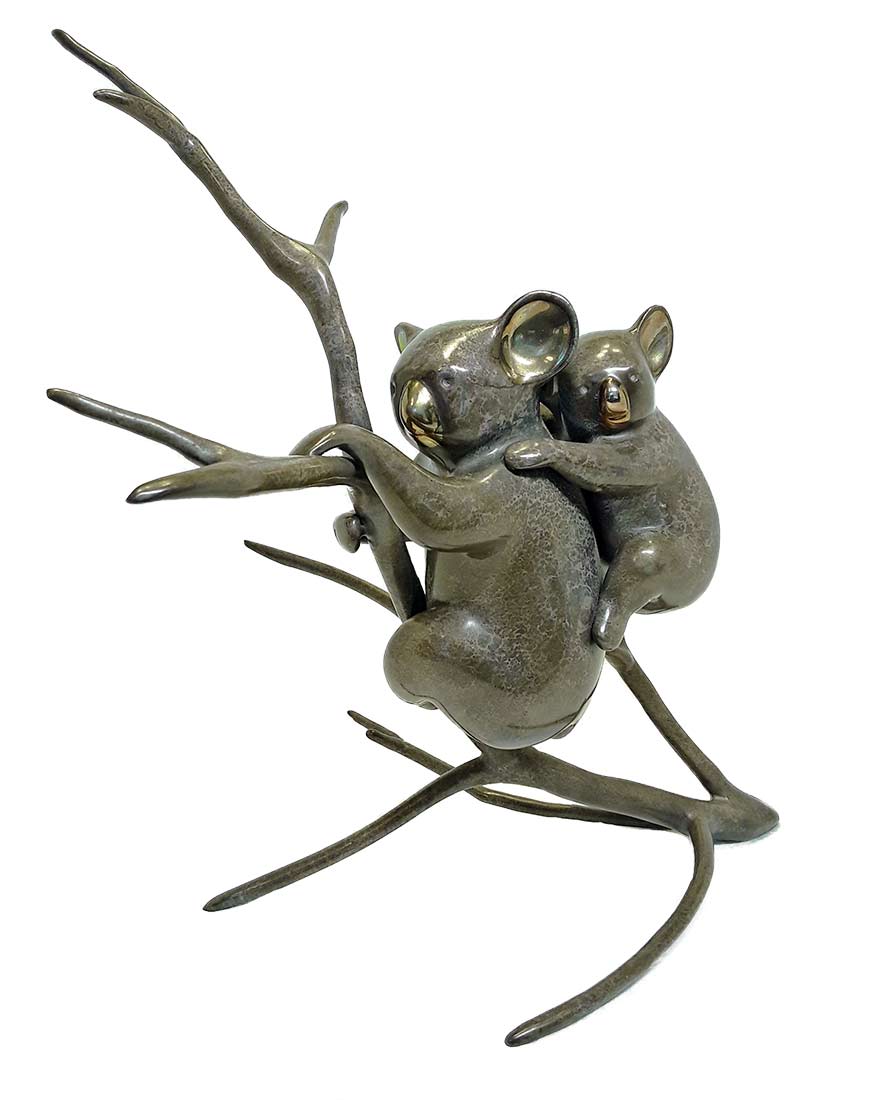