David Manuel, born of Italian descent and raised in Walla Walla, Washington, began his career in art at a very early age. David’s aunt sold his sketches to pilots at a nearby bomber training base. The sketches, selling for a dime each, proved David’s talents at age 3 1/2 years. Later, a first-grade teacher recognized David’s talent, encouraging his mother to be supportive. At age nine, David received his first national award, which was judged by Normal Rockwell.

David continued his art abilities throughout his school years and as a young adult. This included having one-man shows inside a Safeway store where he was employed. His first painting sold for $45.00. David now began to take his talent more seriously.

David Manuel’s career has grown rapidly, with his paintings valued as high as $20,000.00 and into the three-dimensional art world. Much of David’s success is attributed to having his own museum, where he is able to spend hours in research. The “Nez Perce Crossing” Museum is where the authenticity for which he is so respected originates.

The world of bronzes has been very good to David. In the 1980s he had the honor of many commissions, among these three monuments of JOHN WAYNE. This gained him the title of “Authorized Sculptor” for Wayne Enterprises. Later in the ’80s, David was chosen the Official Sculptor for the “UNITED STATES MARSHALS BICENTENNIAL.” This monument previously on display in the founder’s wing at the Cowboy Hall of Fame, is now placed at the Department of Justice in Washington D.C. A smaller replica of this bronze has found its home at the White House in Washington D.C.

In 1992, David and his wife Lee were honored with a request from the office of the Oregon Trail Coordinating Council, Oregon Trail Celebration ’93. Among many honors, this included a monument designed by the artist. This assignment also held the title of “The Official Sculptor for the Oregon Trail.” The political uprising from this statue gained national recognition and respect for the artist who was proud to portray historical accuracy in place of political correctness; David’s faith proved to be beneficial and met approval by many. In the year 2002, David sculpted what may be recognized as the most complete depiction of Lewis and Clark.

In 2005 “The Bronze Valley” in Northeastern Oregon expanded into La Grande. Hot Lake Springs, rich in Native American and Pioneer history. Could it be that the final home of Manuel History and Bronze has been found?

One will need to be alert, to say the least, to keep up with “what’s happening” with this, accomplished, and still accomplished artist. The Manuel Museum now located at Hot Lake Springs houses an array of artifacts that compliment and play a major in David’s artistic talent. 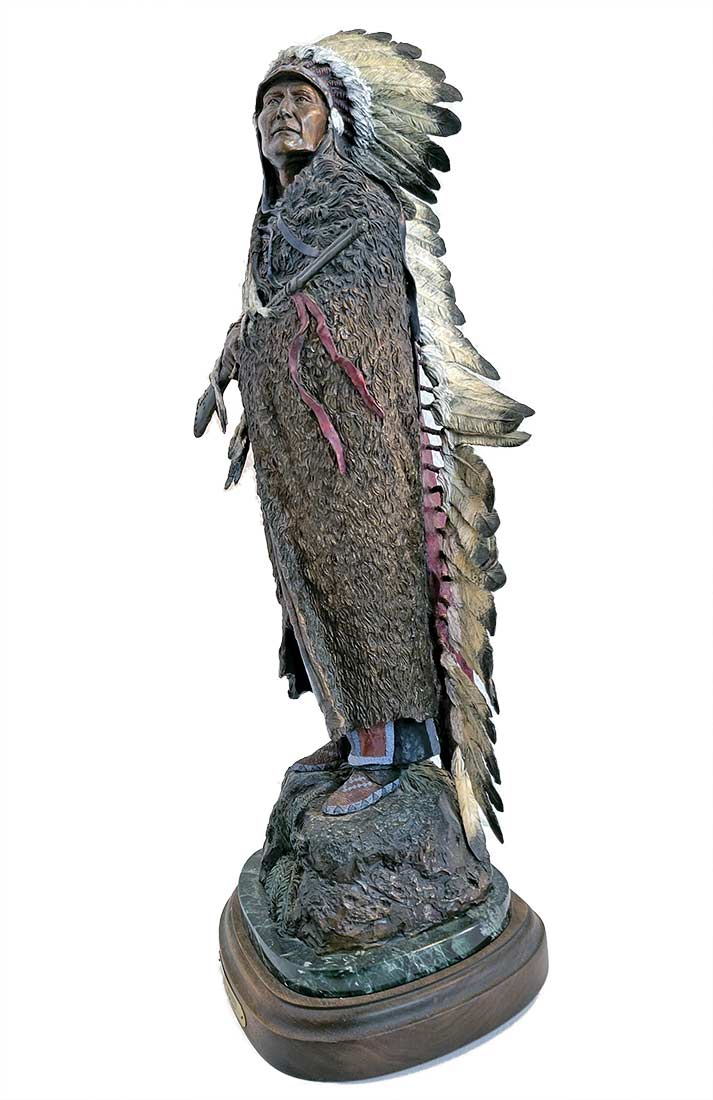 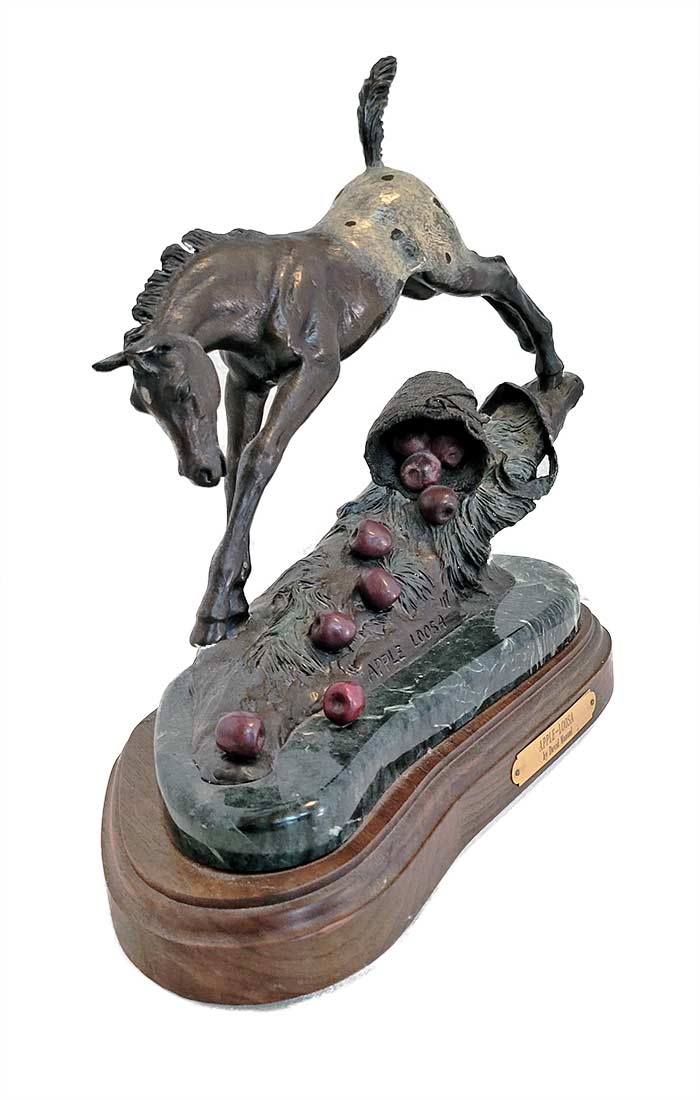 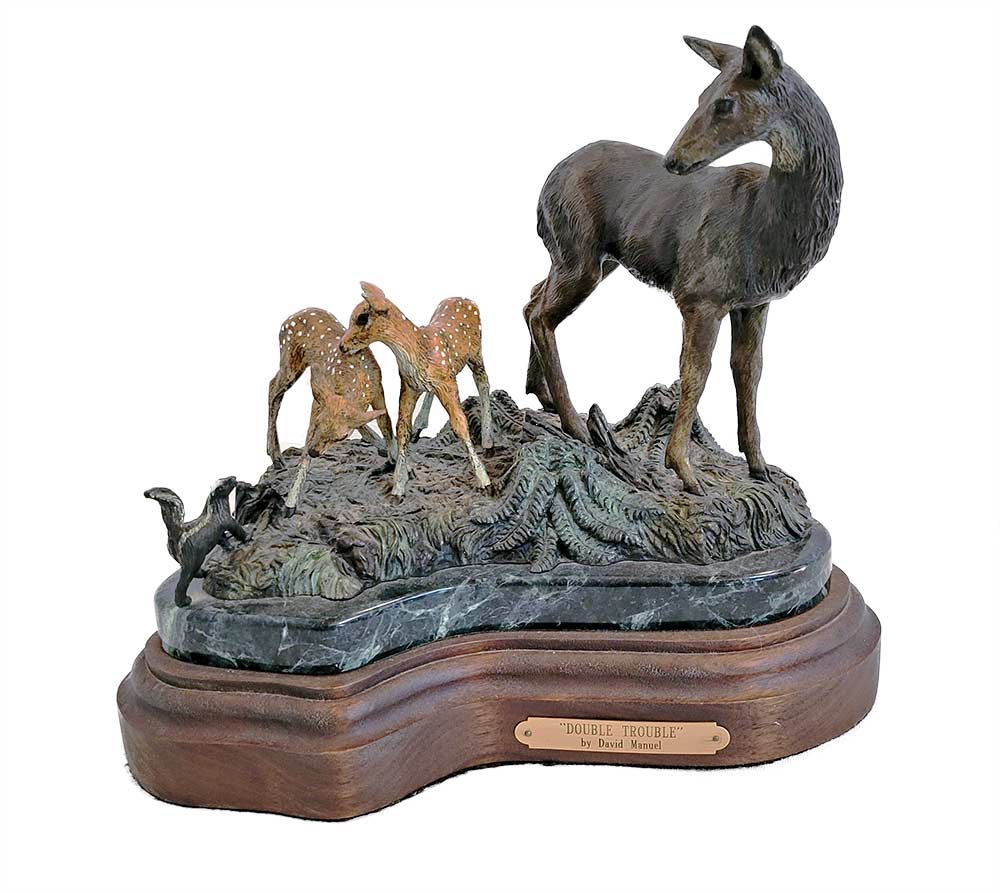 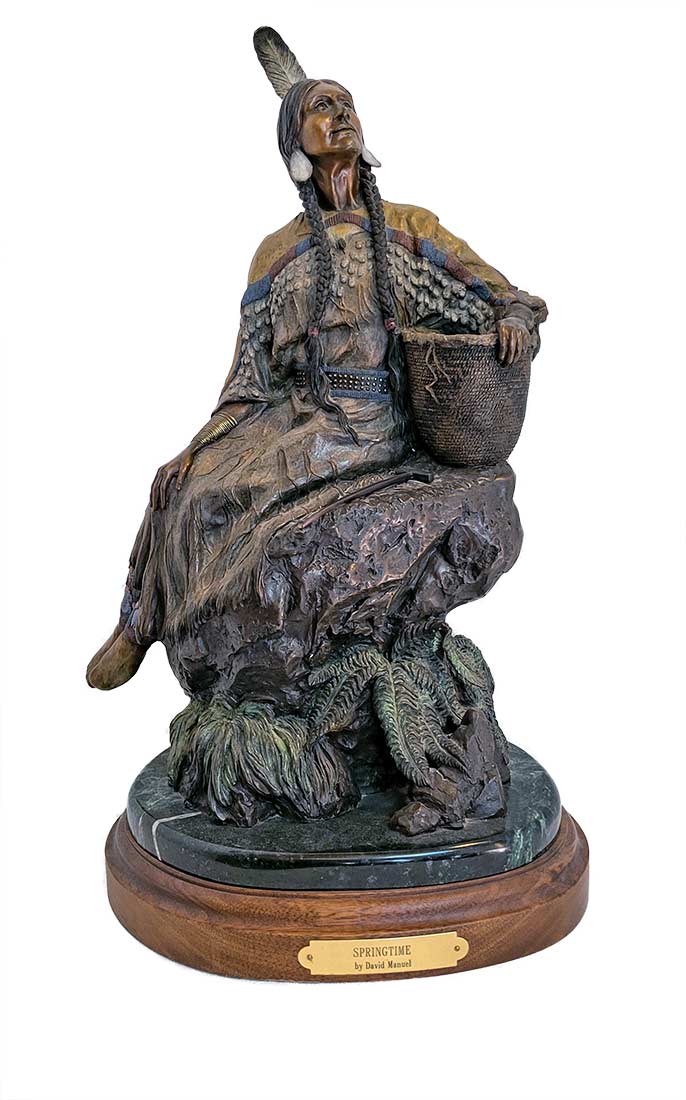 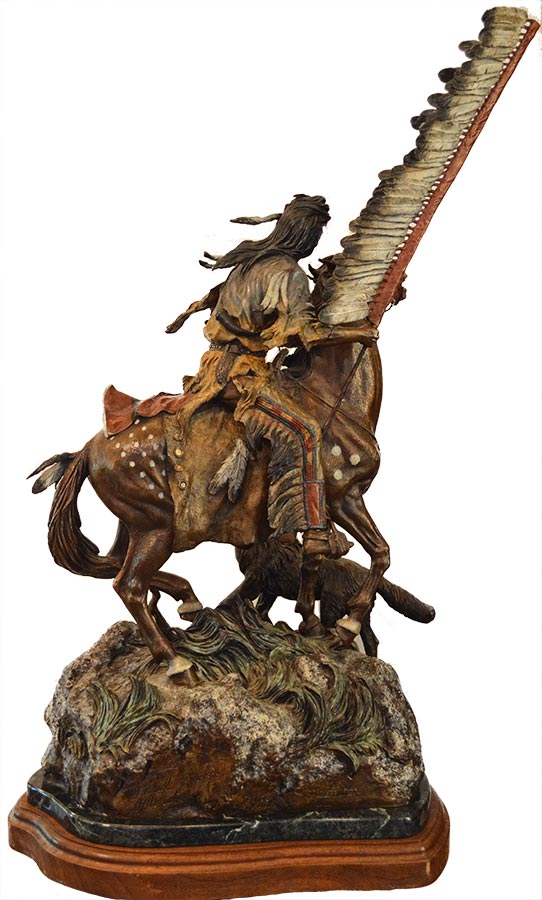 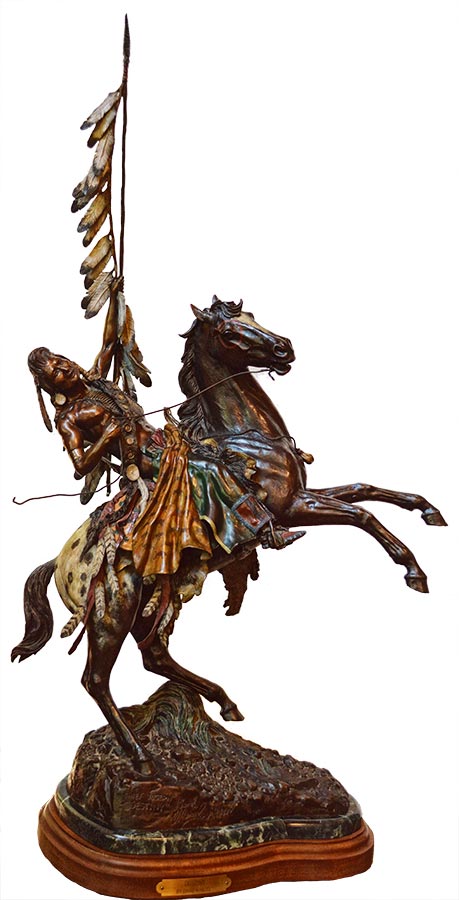