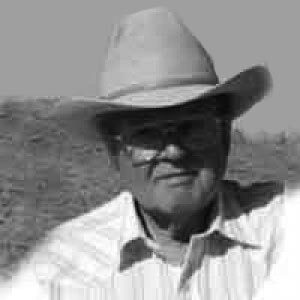 Bud Boller was an enrolled member of the Shoshone Indian Tribe and was born in 1928 in Fort Collins, Colorado. Bud had a profound love of the historical west. Being a well-received sculptor and painter along with his Shoshone Indian connection reflected this love of the west and its history.

Boller’s depictions of the many aspects of western life including Indian battle scenes, heroic cowboys and Indians, and wildlife. His themes were often based on Christianity with authentic Biblical scenes that he had carefully researched. Bud, whose formal name was Lewis, had worked as a rancher, rodeo rider, and store manager as well as artist.

Having won several awards from invitational shows such as the Heard Museum, Phoenix, AZ; the Inter-Tribal Indian Ceremonial, Gallup, NM; and the Death Valley 49’ers Encampment Invitational Art Show, Death Valley, CA. In 1995, the Wyoming Governor’s Award honored his work for Art. His sculptures are in Israel, Spain, Mexico, Japan, and throughout the United States.

Bud Boller lived on a ranch in the Wind River Reservation near Dubois, Wyoming until his passing. 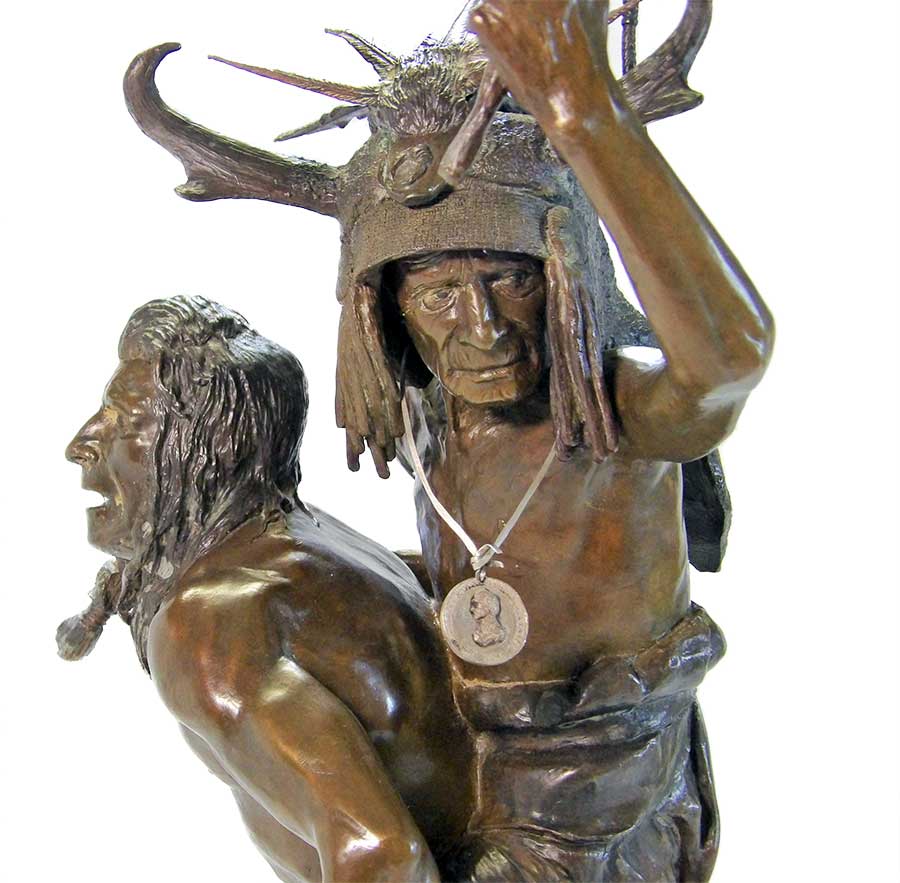 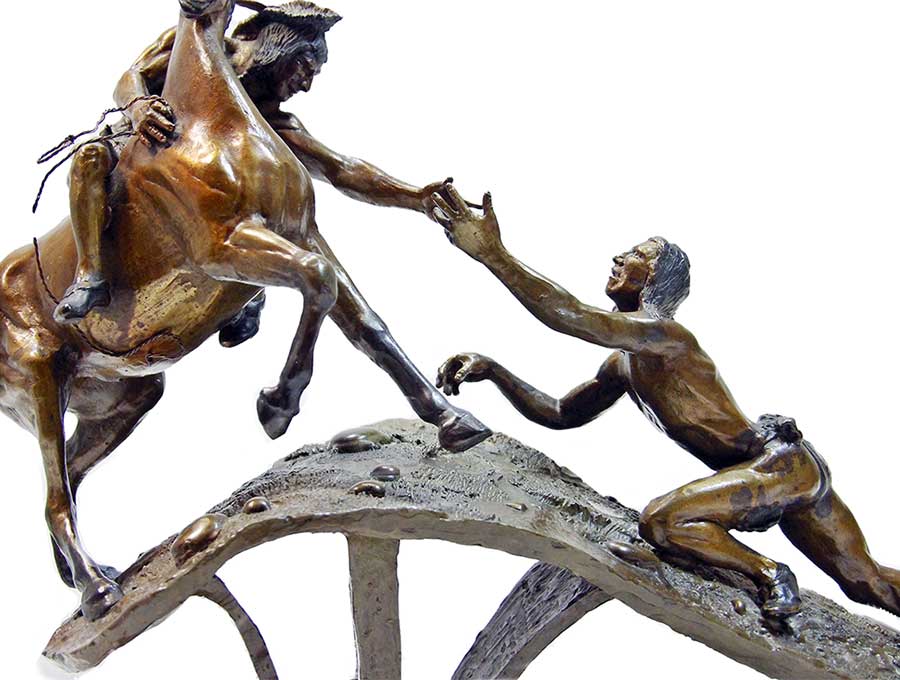 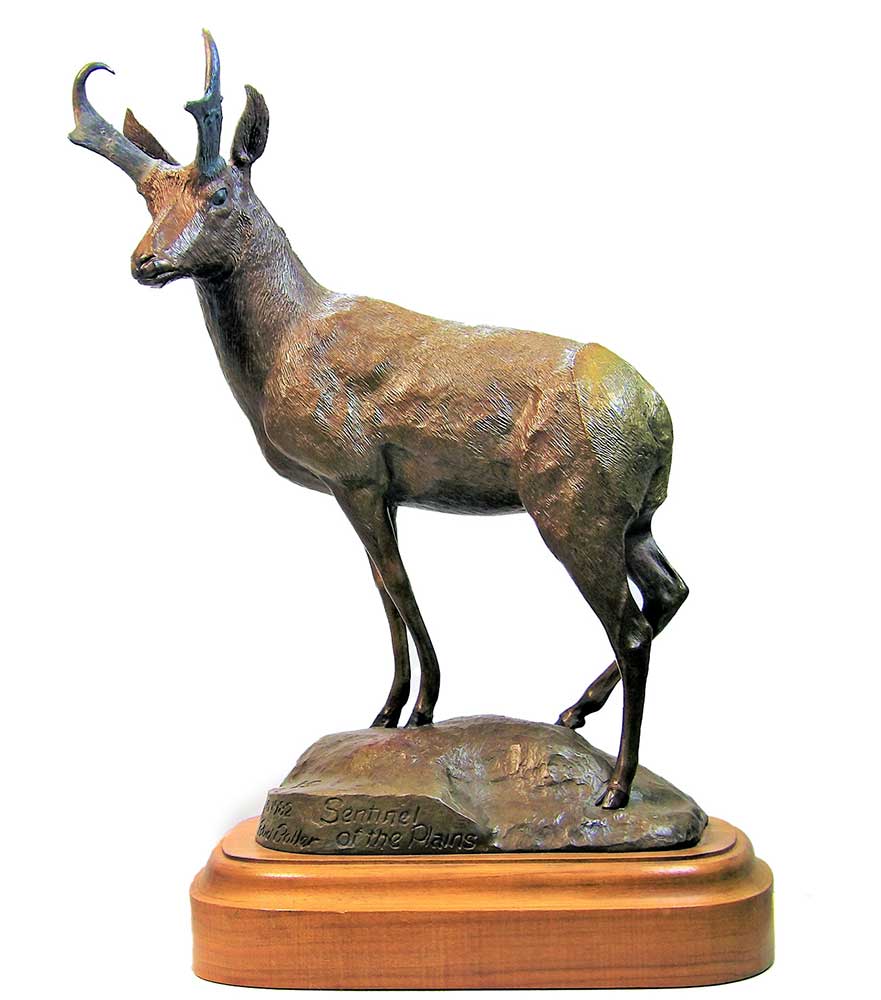 Bud Boller • Sentinel of the Plains 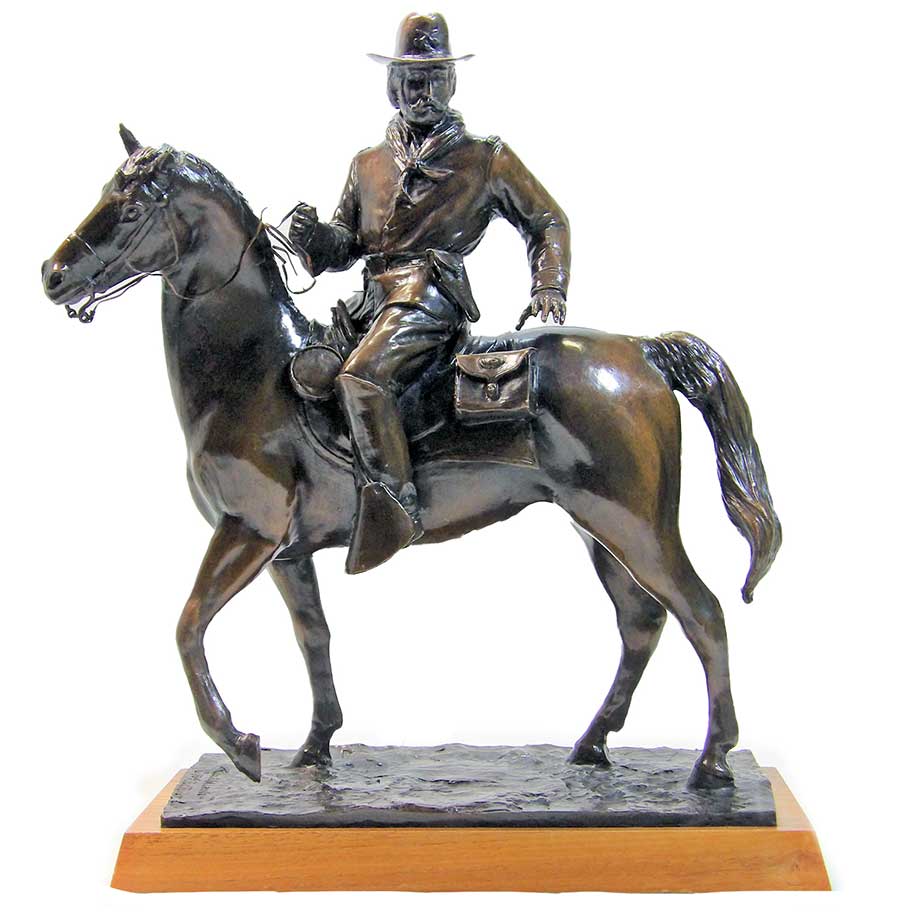 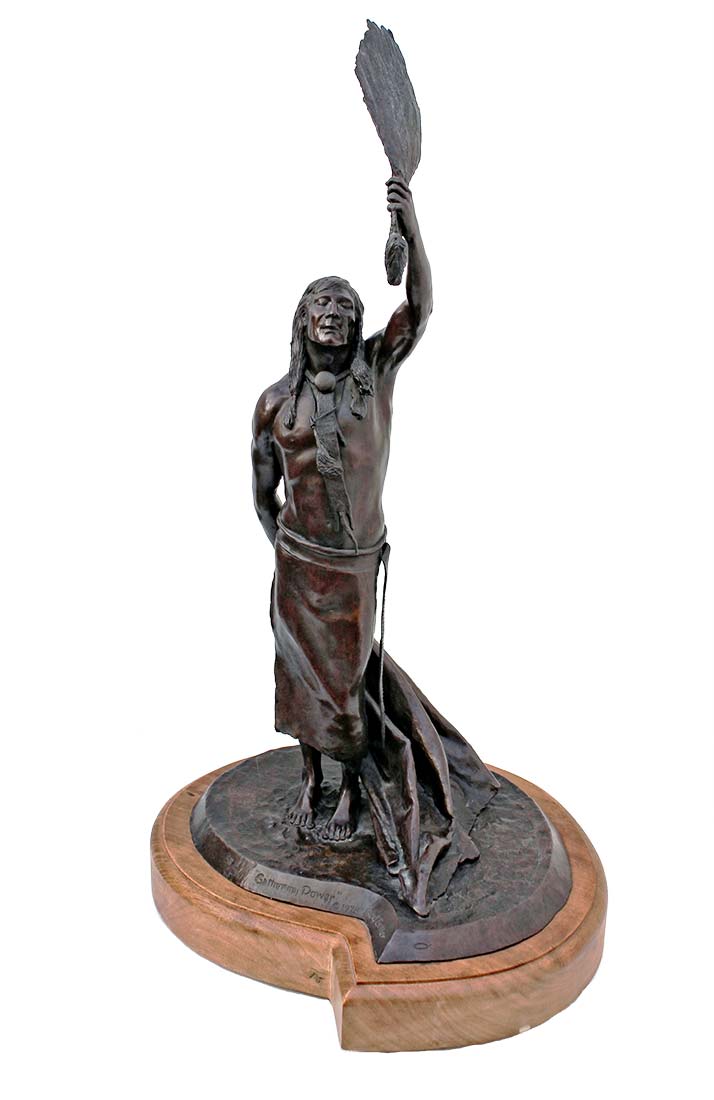 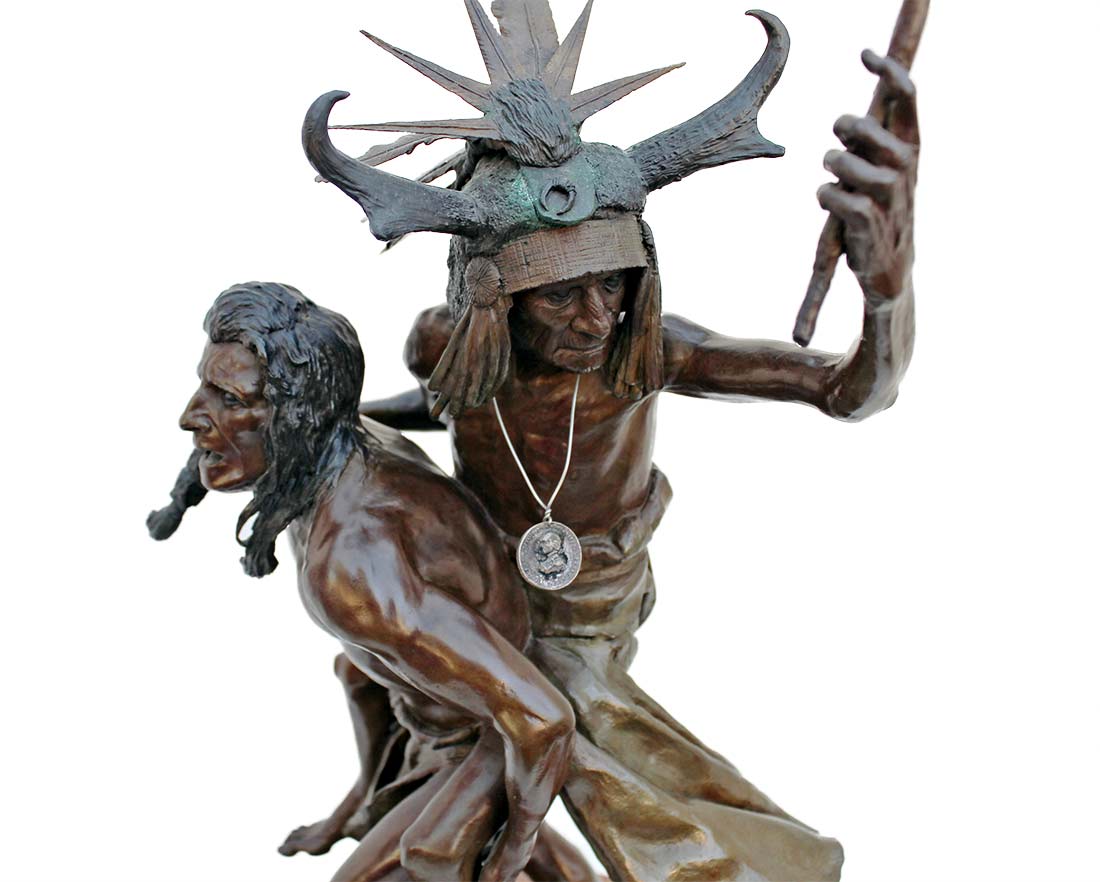 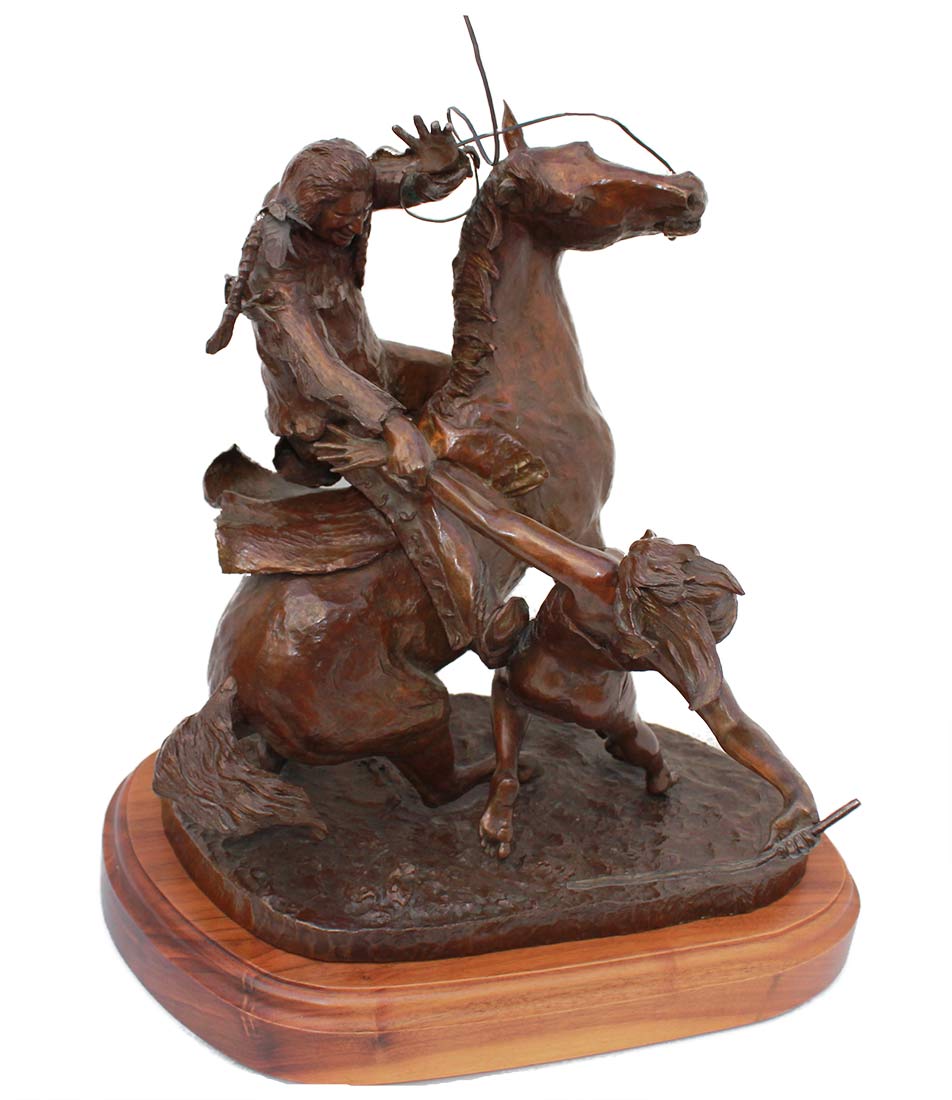 Bud Boller • Thief in the Night 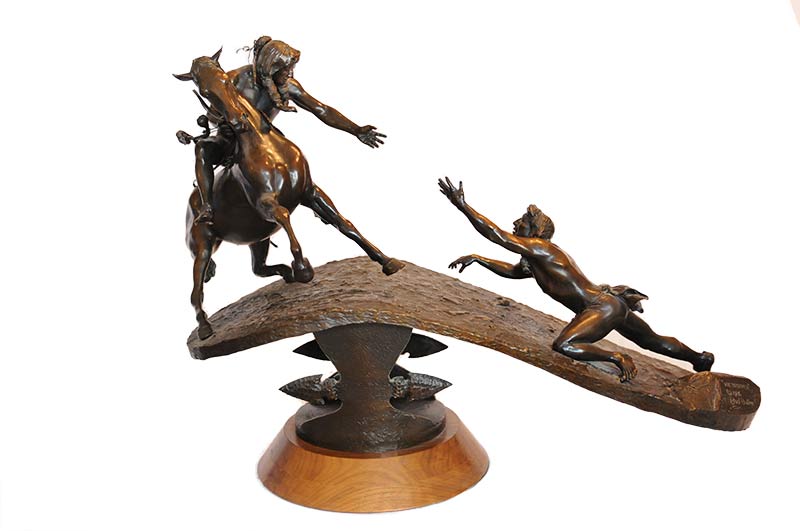